We stopped for a few days in Tulum, Mexico to meet up with Francesco’s friend, Lou.  Francesco had been raving about the beautiful beach in Tulum so I knew I would love it!  Tulum is about 2 hours south of Cancun and is known for it’s ruins that are right on the cliff overlooking the ocean.  We explored the ruins in the morning, which were definitely not as impressive as Copan or Tikal but still pretty awesome given their amazing location! 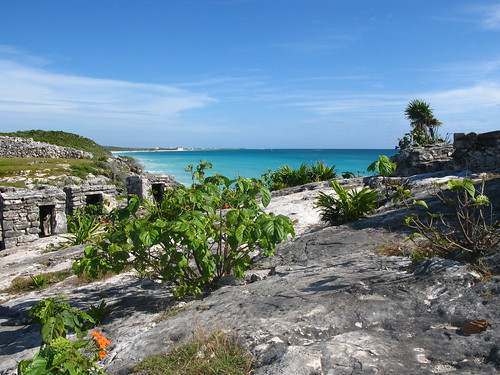 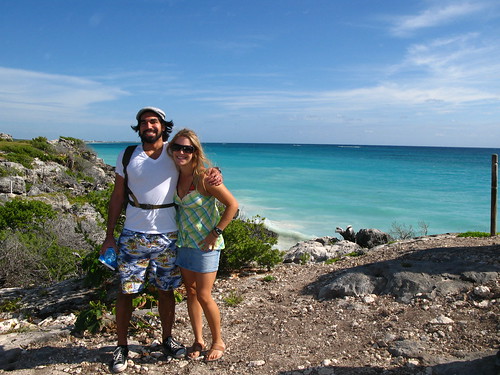 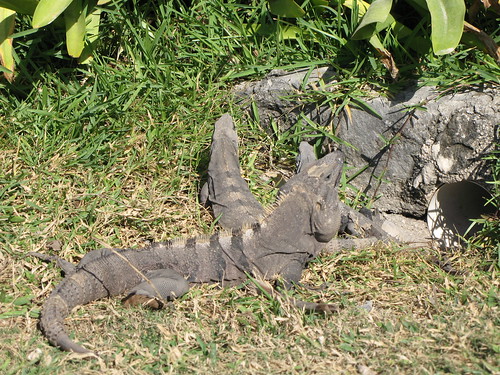 The afternoon was spent snorkeling and laying on the beautiful beach.  Tulum is lined by part of the second longest reef in the world and the sand on the beach is amazing!  It is very powdery and doesn’t get hot in the sun. 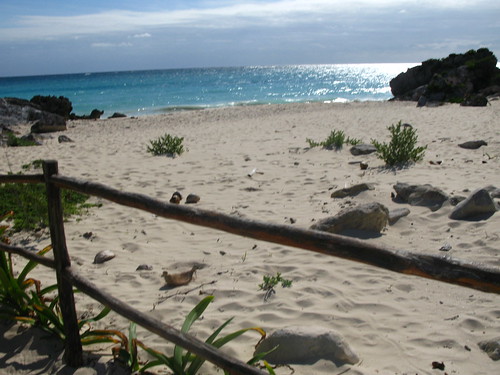 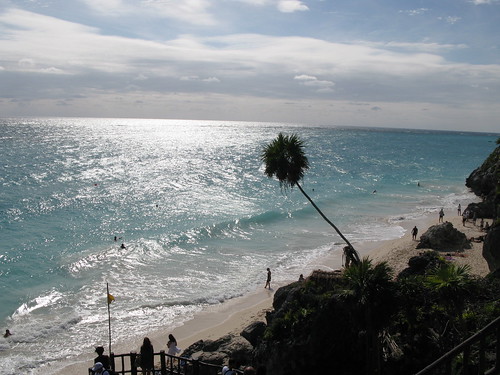 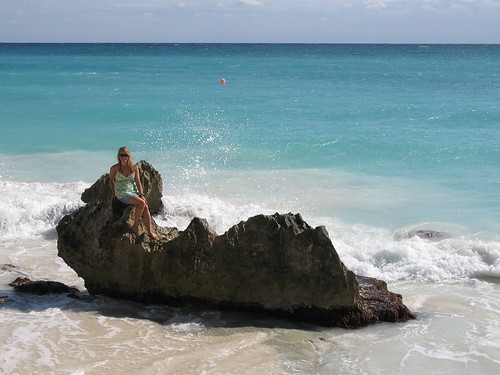 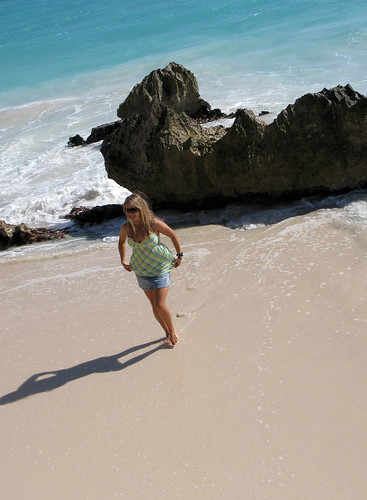 We celebrated our last night together with a few Sol beers at a restaurant in Tulum.  Instead of bar stools it had swings!  I also indulged in one last plate of tacos.  There were 7 different options on the menu, so I ordered one of each!  It was a ton of food but I cleaned my plate.  Good thing I’m going to be working out a ton when I get back to the States! 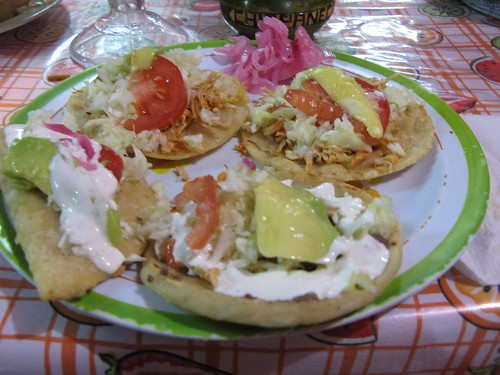 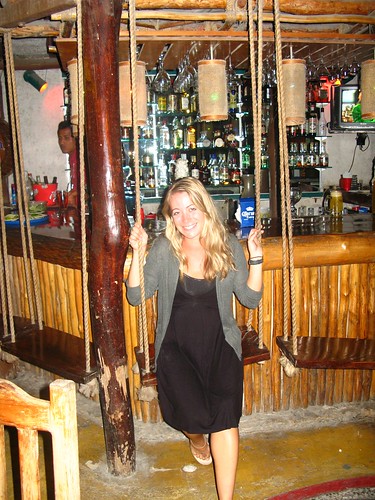 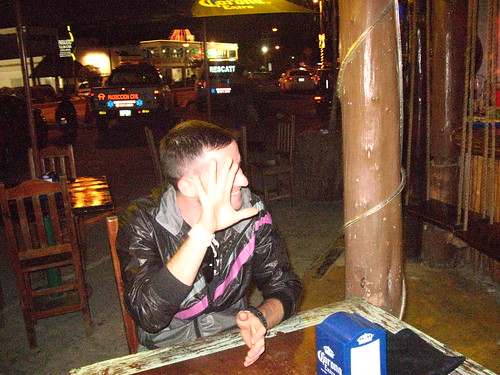 The boys did some shopping and then for some reason needed a second dinner!  Pizza!?  Given that I ate twice the number of tacos than they did at dinner I definitely wasn’t hungry. 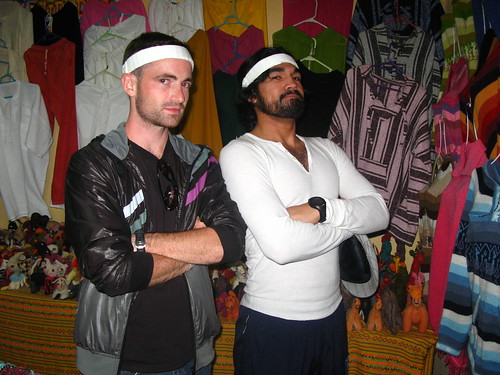 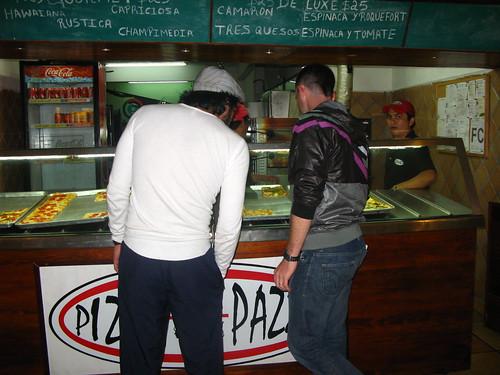 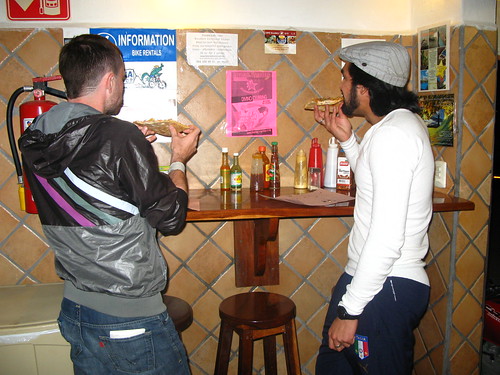 Tomorrow I’m off to Cancun to catch my flight home and Lou and Francesco are going to spend a week checking out the Yucatan Peninsula.  I can’t believe I’m about to head back to cold Wisconsin!