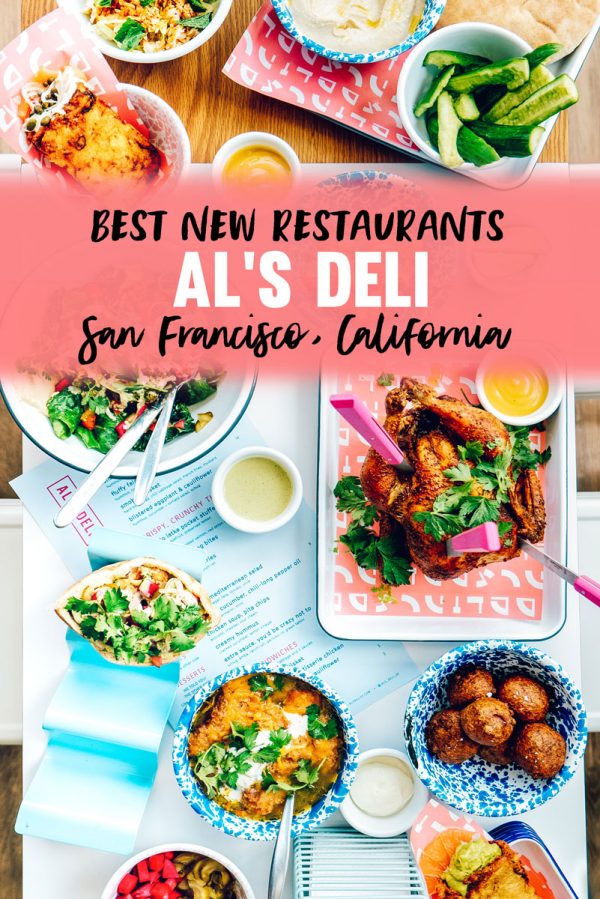 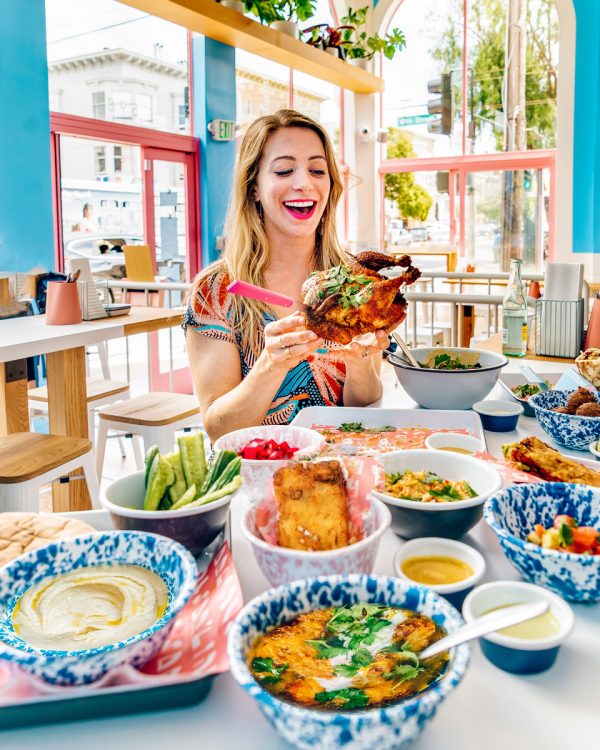 Al’s Deli Menu & What to Order

The menu is full of Aaron’s spin on Mediterranean and Israeli food. It’s deli food but in the spirit of his Michelin pedigree. Despite that, prices manage to be very reasonable with sandwiches and salads running $12-15 and side dishes $6-8. It’s easy to see why every table in the house was already occupied during our visit opening week. 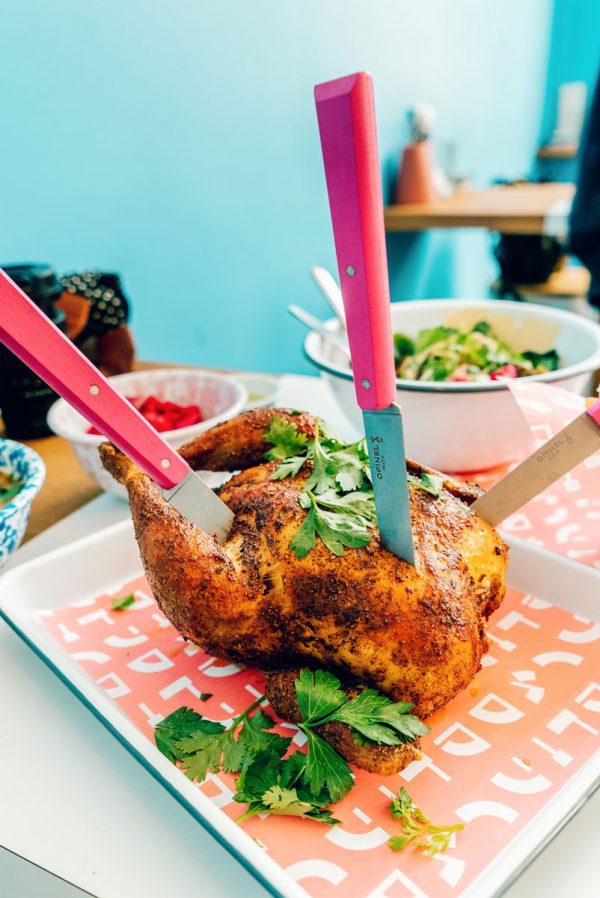 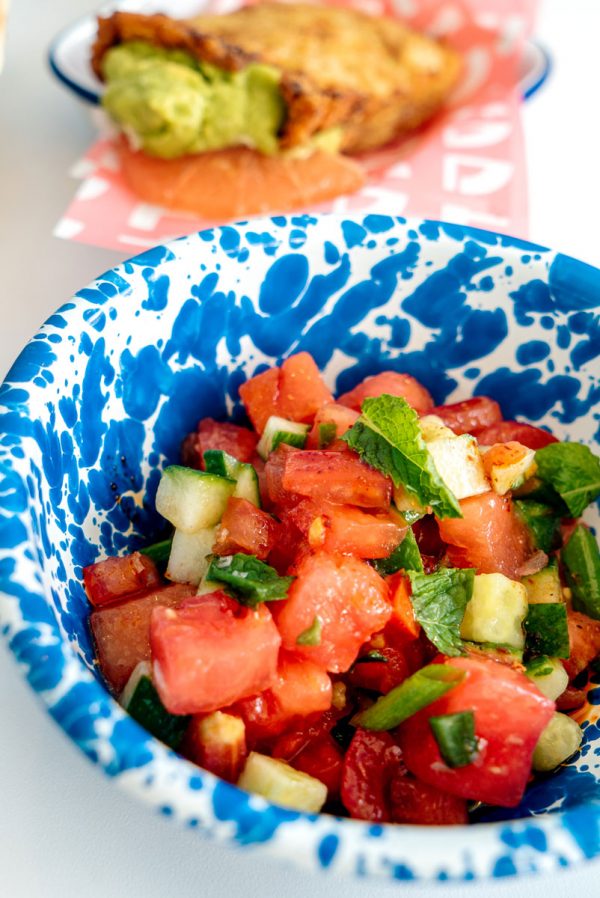 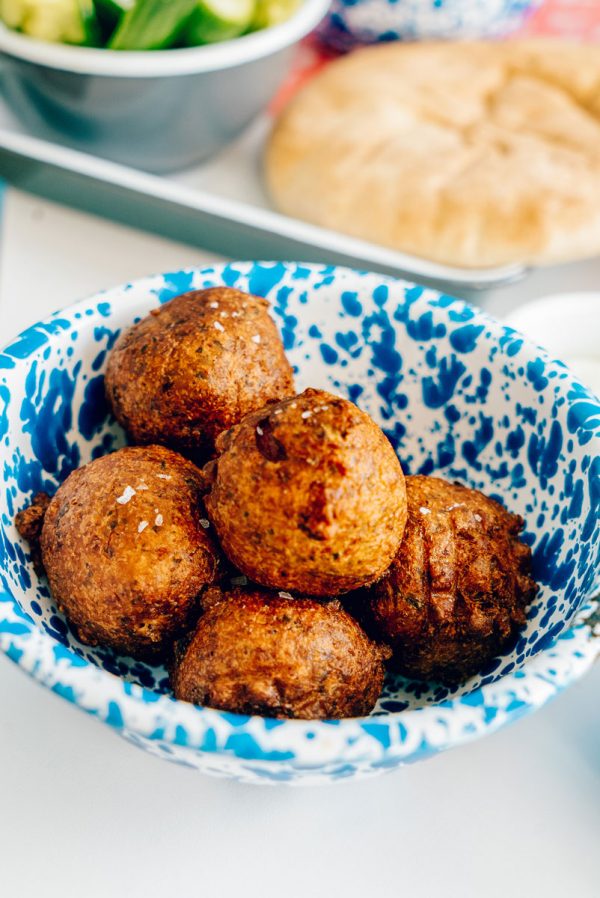 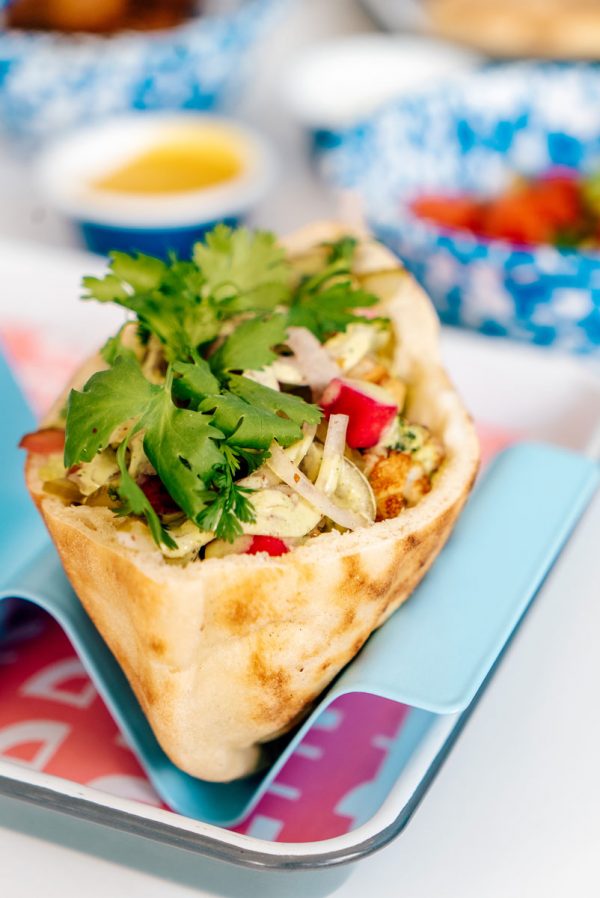 and the chicken soup, creamy hummus, and all the sauces. 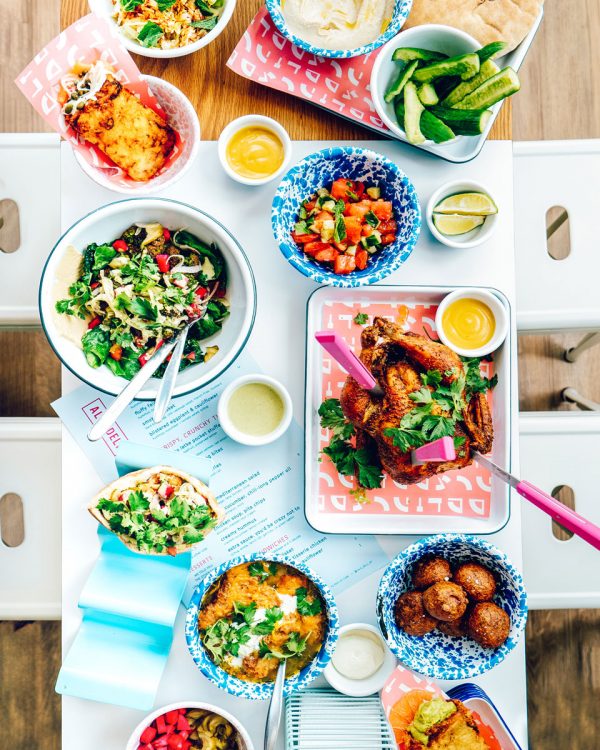 I would skip the potato latkes. IMHO they were too greasy. The cream cheese & smoked salmon one had wayyy too much cream cheese on it. 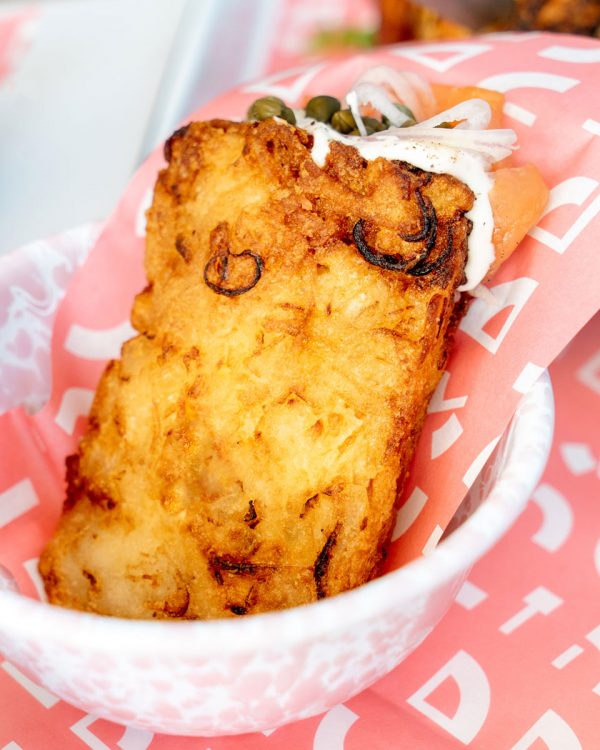 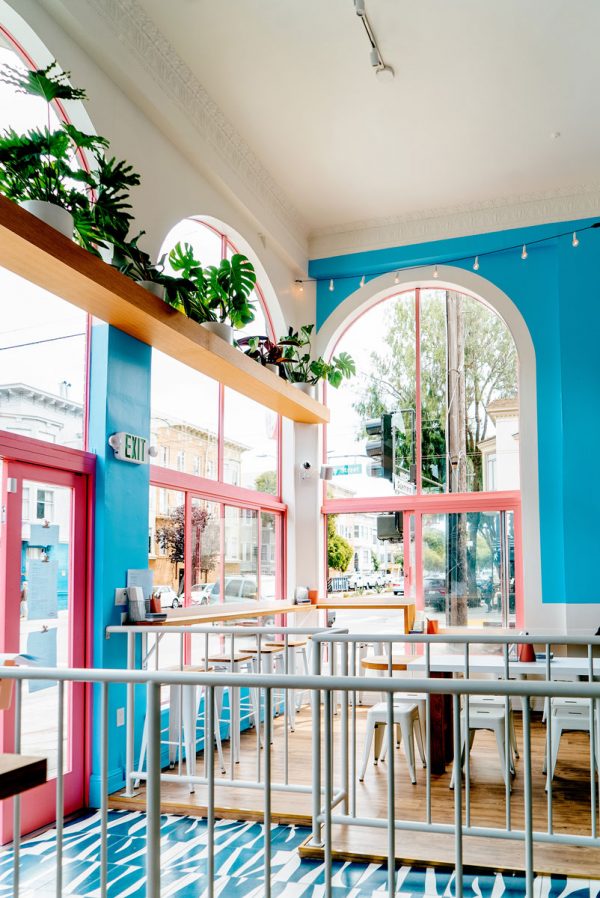 One of my biggest gripes about the San Francisco food scene is that not enough thought is put into interior design. Slowly that’s changing with places like Leo’s Oyster Bar, The Riddler and Bloom, but we’re still so far behind cities like Manchester. 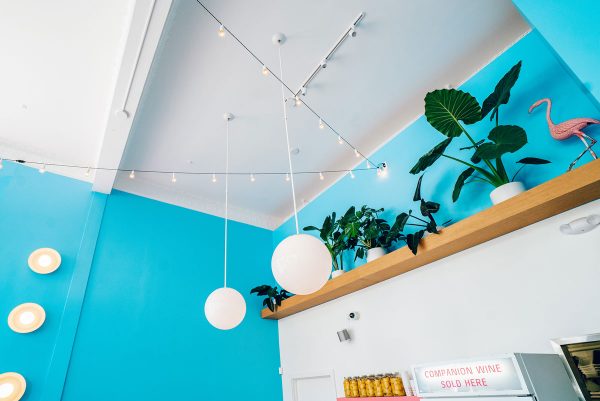 You can tell a great deal of thought was put into Al’s Deli. Every bit of the decor is a design dream – thoughtful, colorful and perfectly kitschy. The blue and pink color scheme is so fun – and photogenic. 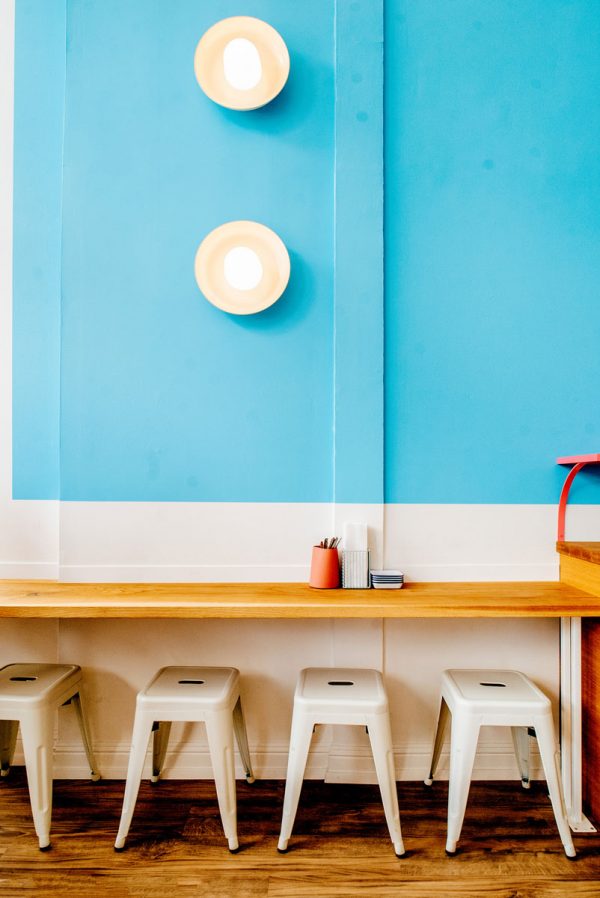 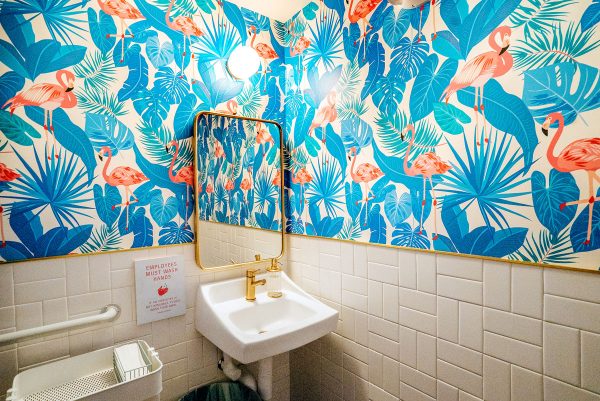 Even the bathroom is photogenic. 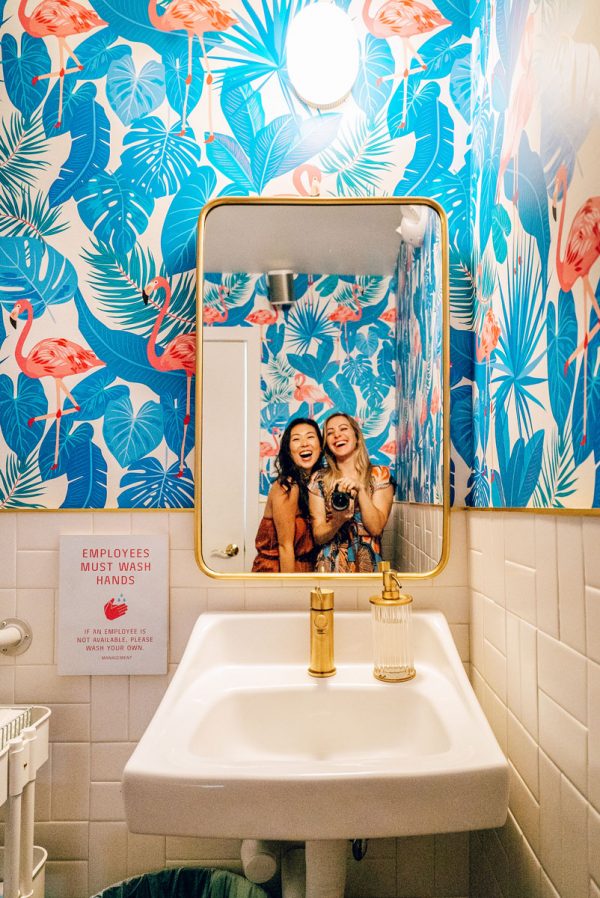 Check out Al’s Deli by Chef Aaron London in the Mission neighborhood of San Francisco for an inexpensive, beautiful and delicious Mediterranean food in a photogenic pink and blue setting. I’d get there soon before word gets out! 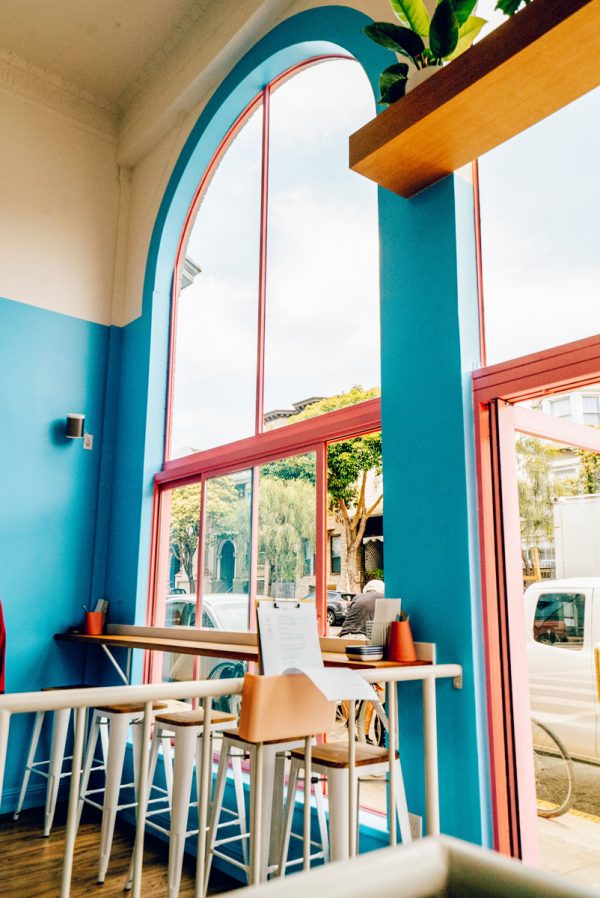 Try it for yourself: 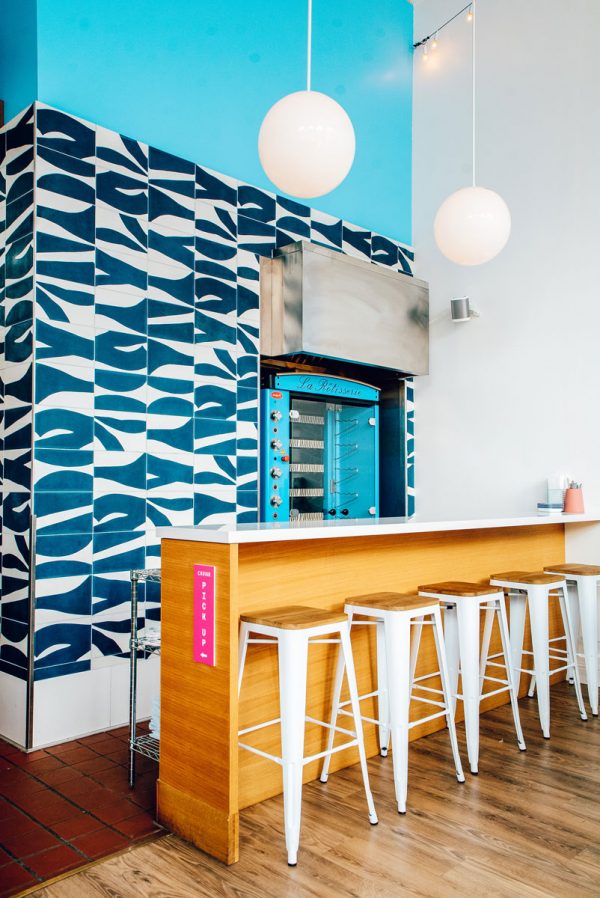 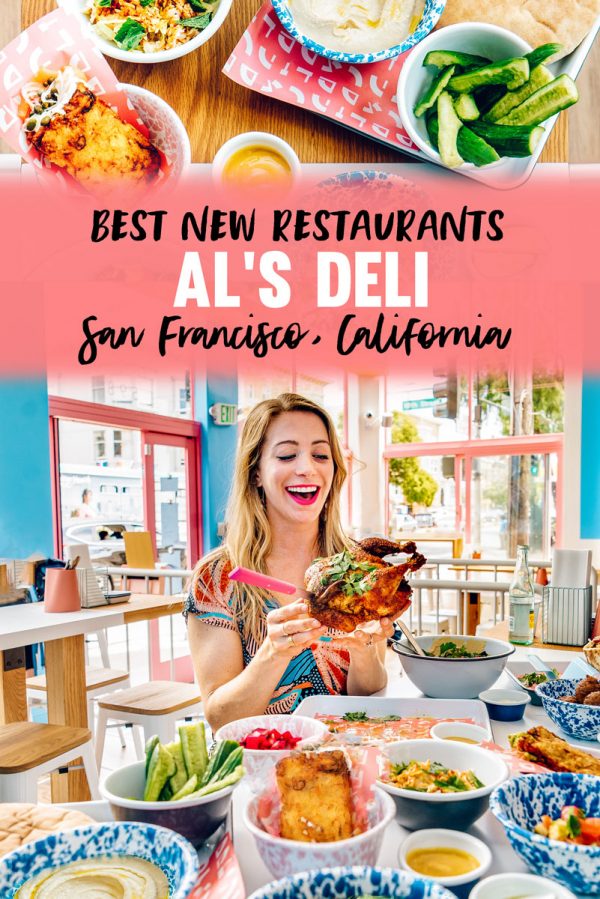 What to Do in Fairbanks, Alaska - Travel Guide + Interactive Map
Afternoon Tea at the Plaza Hotel NYC