A no-fuss baked pumpkin donuts recipe that is perfect for fall. Baking instead of frying makes them healthier – less than 350 calories per donut! 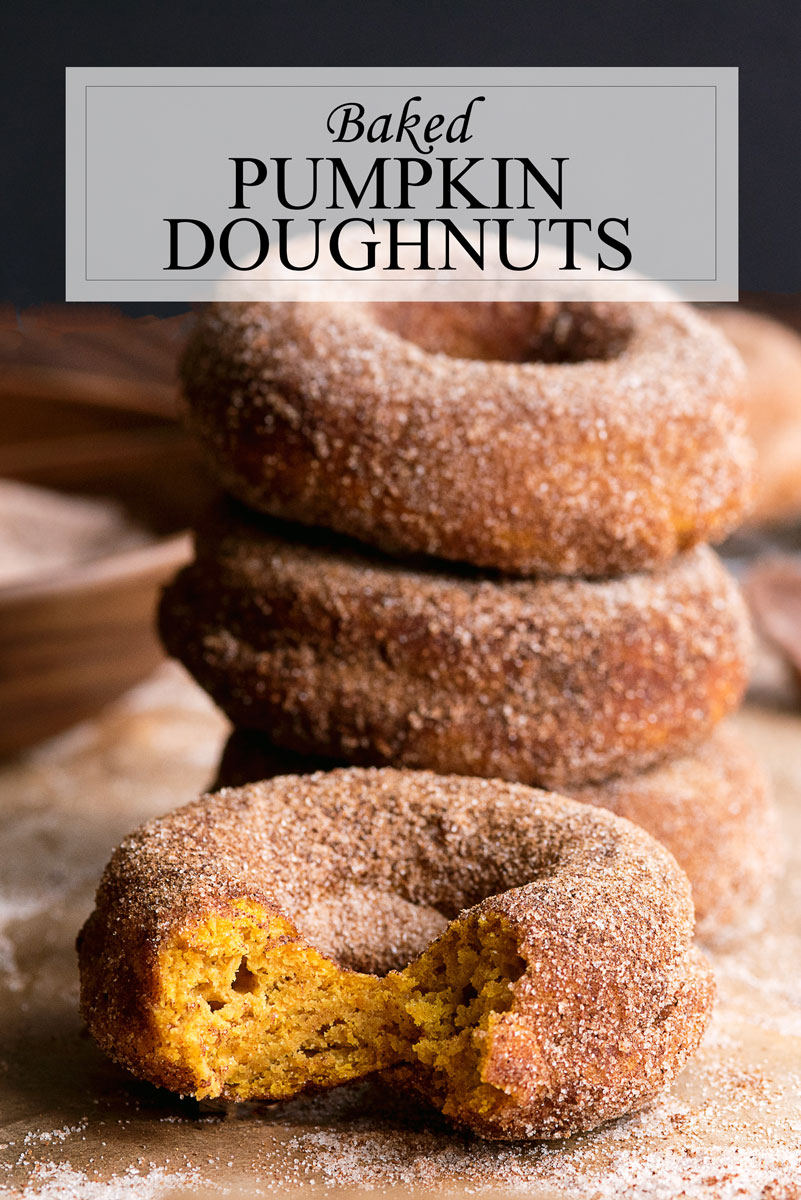 Can you believe pumpkin spice season is here again? Almost every food blog I follow has featured at least one pumpkin or pumpkin spice recipe already this season. It’s mid-September and I’m already late to the party.

Before you overindulge on pumpkin and need ten months to recover, try this amazing recipe for baked pumpkin donuts. They are baked, not fried, which makes them easier in so many ways. Easier to make, easier to clean up (oil splatters anyone?), and easier on your waistline. These babies ring in at less than 350 calories each! 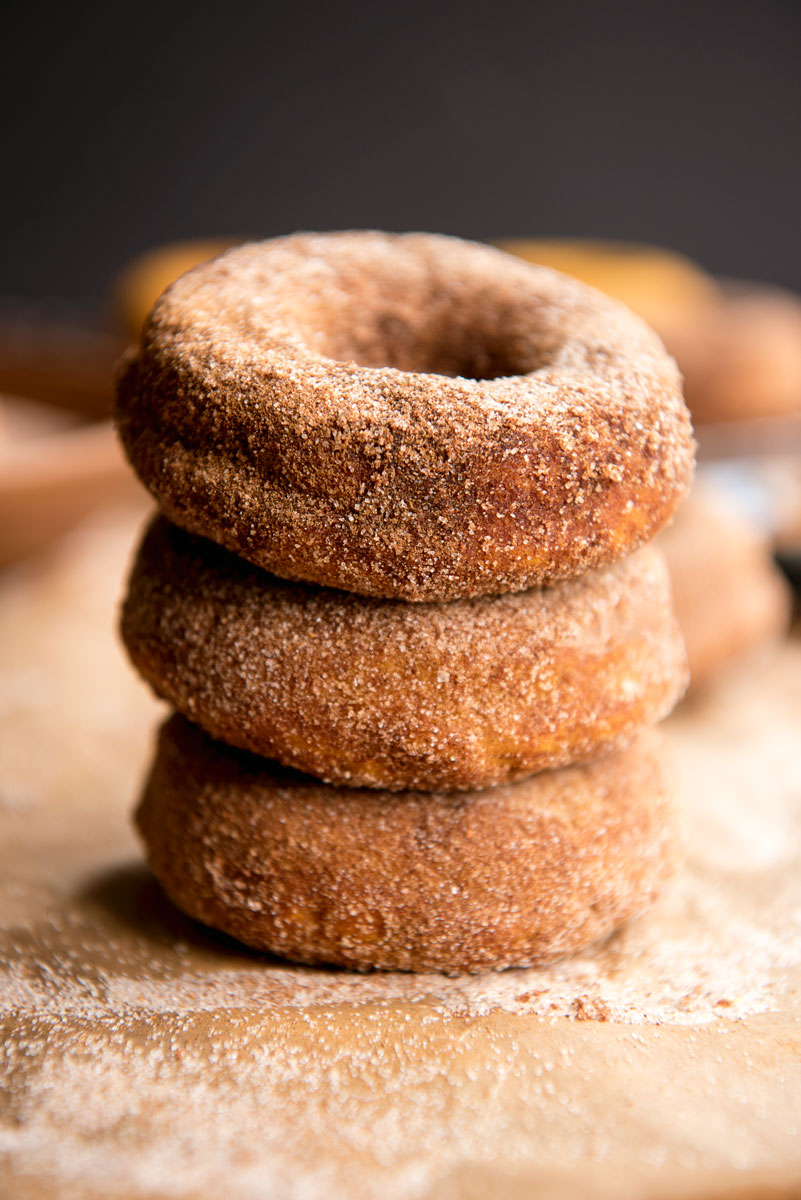 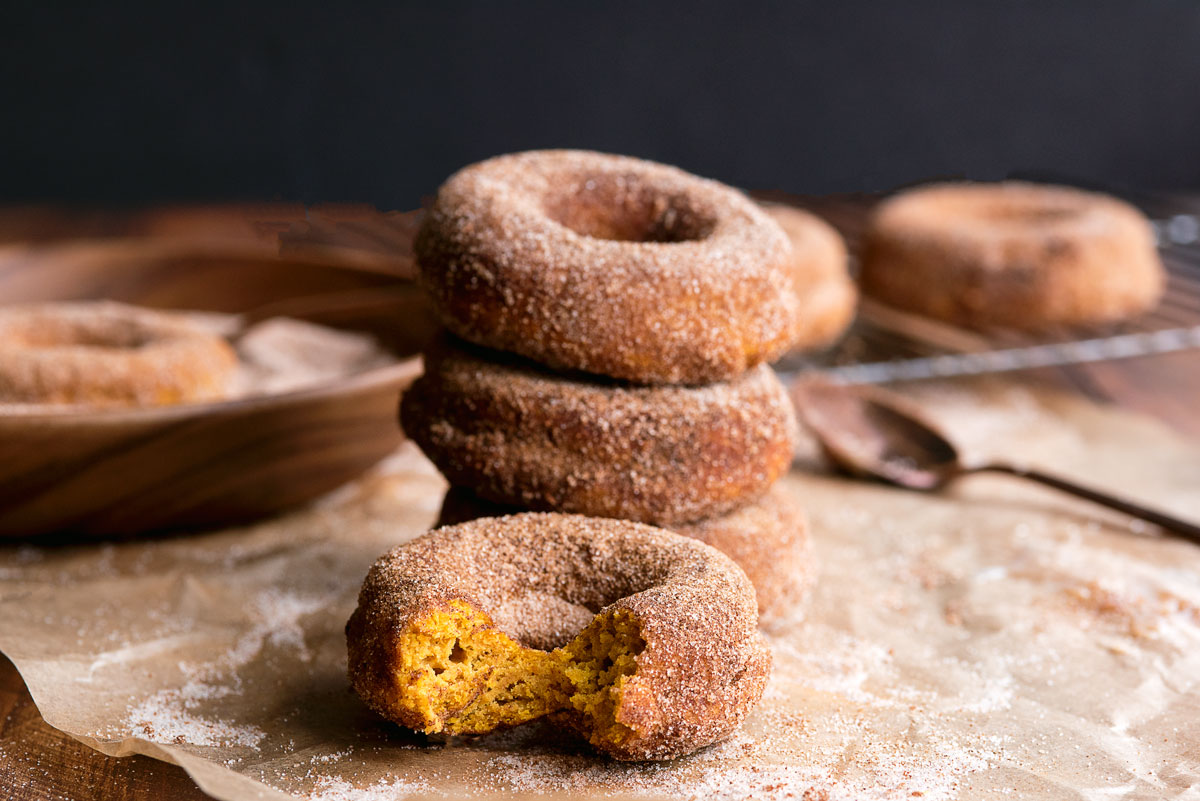 I’m currently smack dab in the middle of a particularly rough stretch at the hospital. I worked two 24-hour shifts (yes, you read that right) in three days this week and these doughnuts, made on my recovery day, helped to ease my suffering. The nice thing about them is they keep nicely in the freezer once baked. You can unthaw them, then sugar them and have baked pumpkin doughnuts on demand!

Do you have a favorite pumpkin spice recipe this time of year? Or are you team anti-pumpkin all year round? 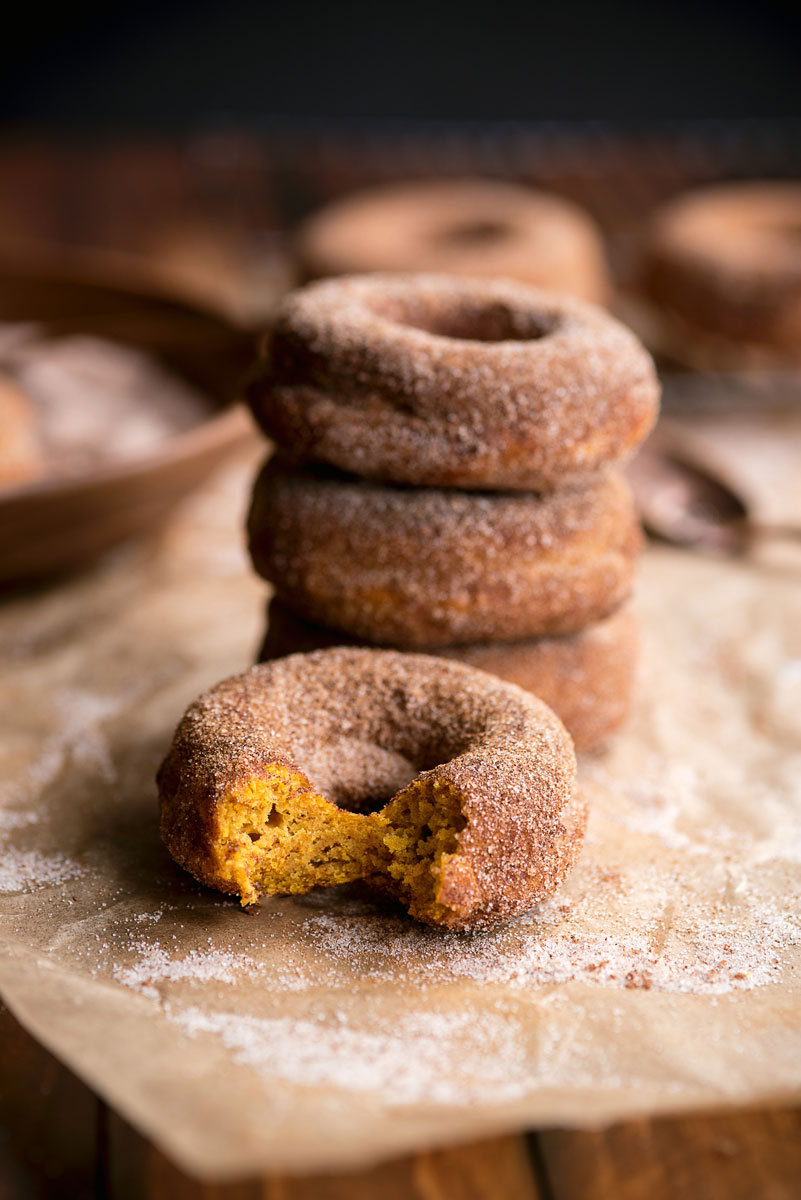 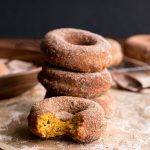 A no-fuss baked pumpkin donut recipe that is perfect for fall. Baking, not frying, makes them healthier – less than 350 calories per donut! 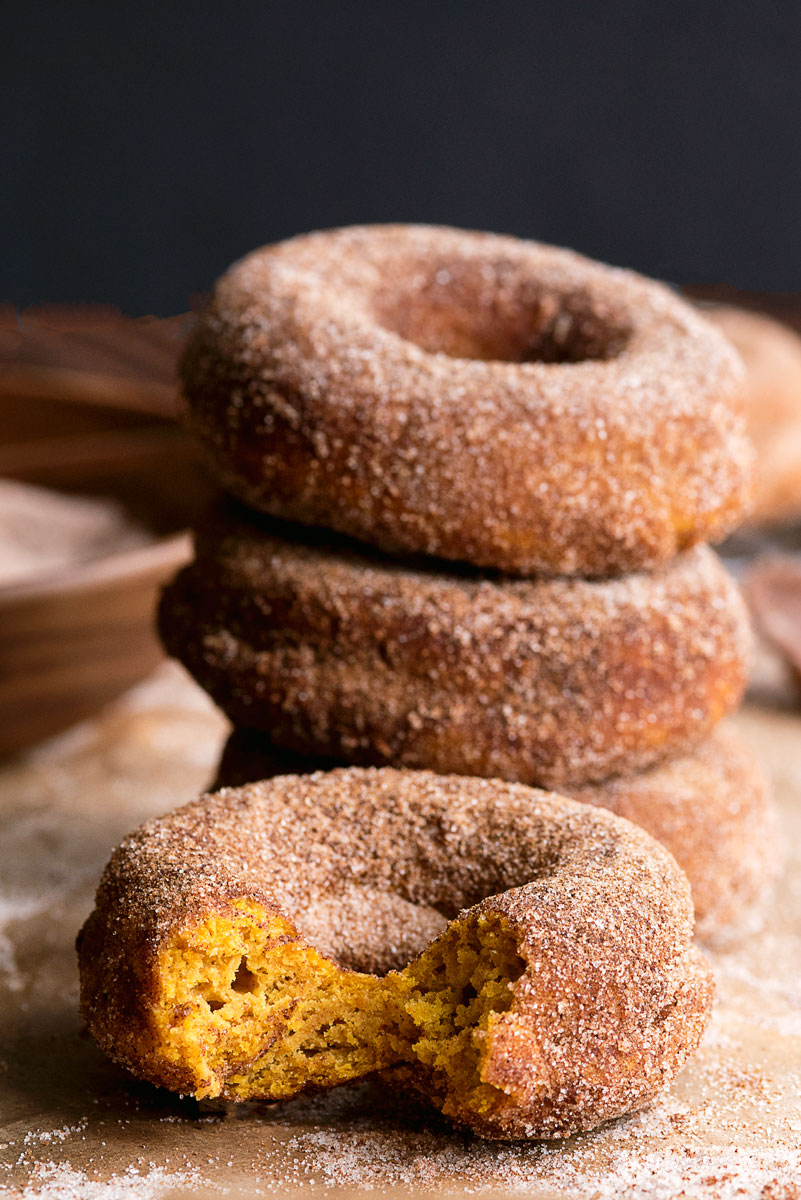 P.S. – This recipe is an update from one that was originally published in November 2013. Wondering what my photos looked like four years ago? Quite the upgrade, right? 🙂