I just found out that next Wednesday, August 10th is National S’mores Day. What better way to celebrate my new favorite fake holiday than with these fun S’mores milkshakes? They are an entertaining twist on the classic snack. Despite how impressive they look, they are actually super fun and easy to make. Even more fun though, will be the look on the face of whoever you serve them too!

People talk a lot about apple pie as a traditional American symbol, but I would like to argue that nothing is more American than the S’more. People have been coming together to make S’mores for over 90 years!

HERSHEY’S is combining the nostalgic experience of making S’mores with the upcoming Rio 2016 Olympic Games, as part of an official sponsorship of Team USA. With all of the mystique associated with them, I sometimes forget that US Olympic athletes are (sort of) typical teenagers and young adults. And let’s not forget their close friends and family. These people support the athletes in pursuit of their Olympic dreams. Are you going to watch the Opening Ceremony for The Olympic Games tonight? 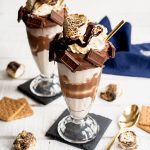 For the chocolate base:

For the homemade whipped cream:

For the chocolate graham cracker milkshake:

For assembly of the milkshake:

This post is sponsored by Hershey’s. Thanks for supporting the sponsors that keep me sweet! 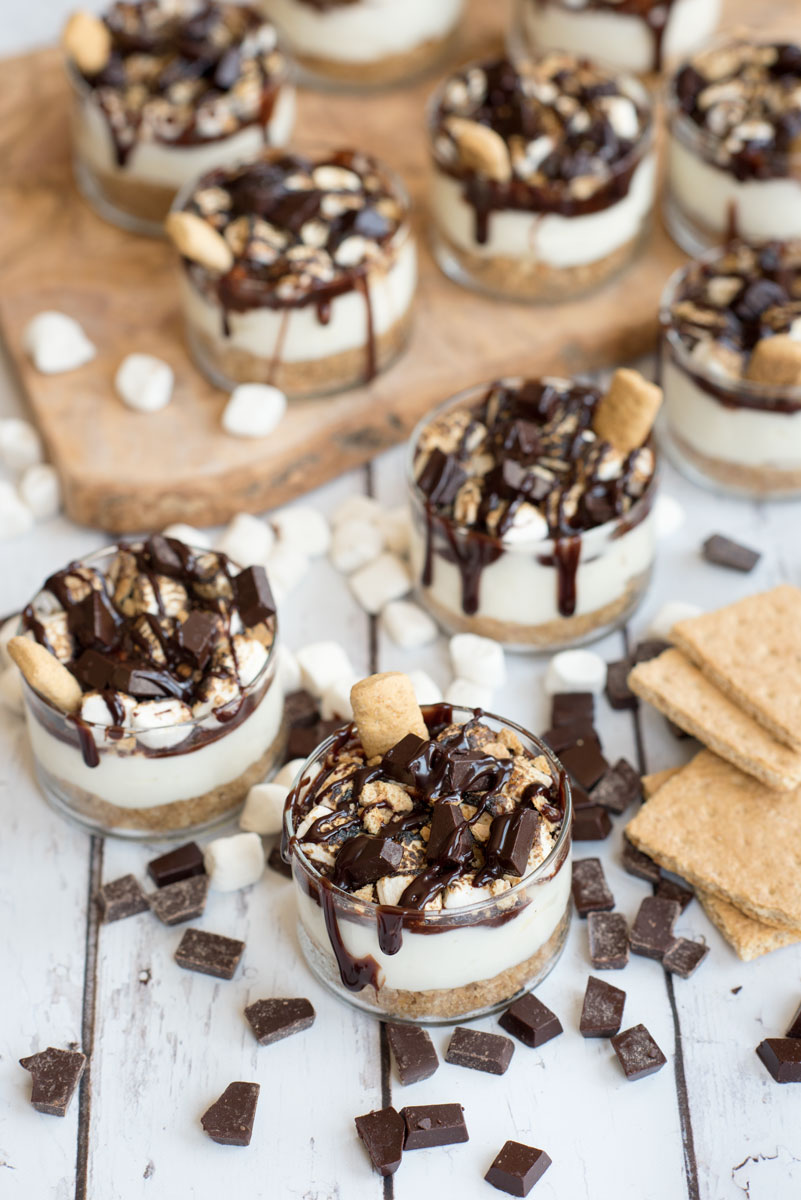