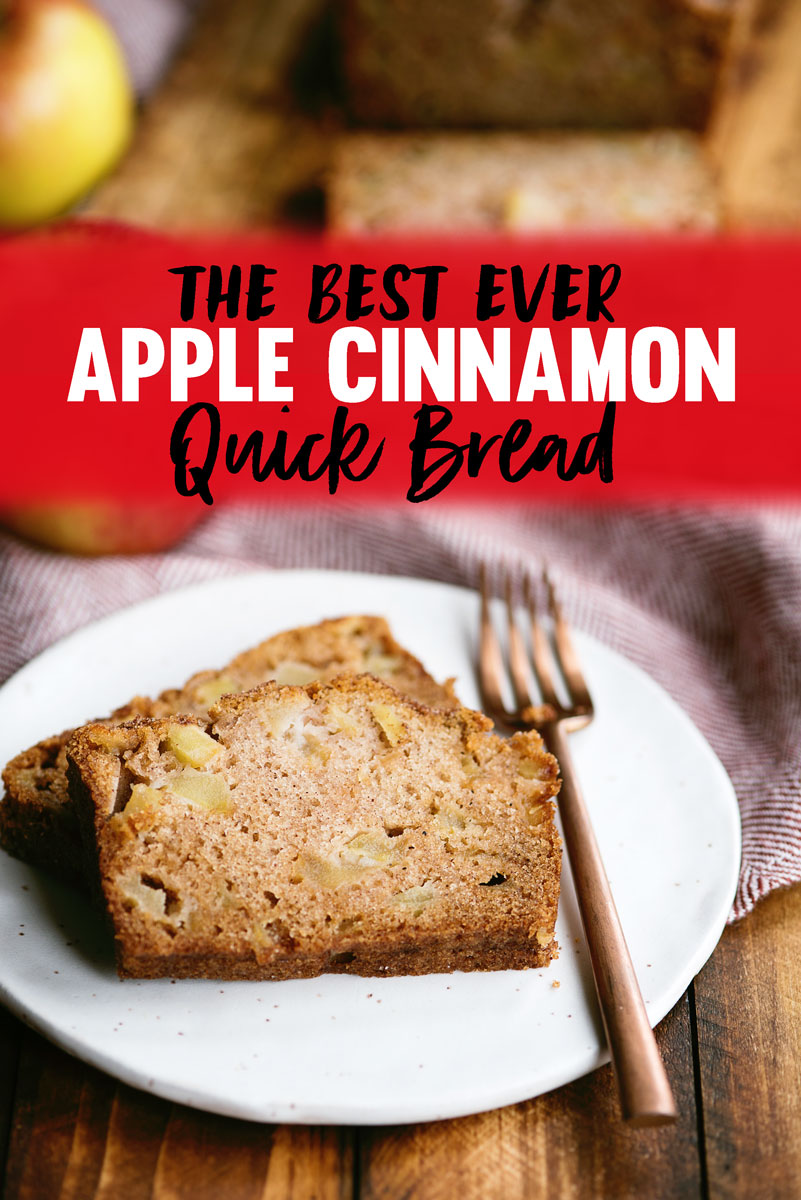 This bread is so easy to make and the combination of the soft, chewy apples with a bit of crunch from the cinnamon sugar is absolutely heavenly. You’ll want to make this recipe over and over, especially when apples are in season!

Read on for this easy apple bread recipe! 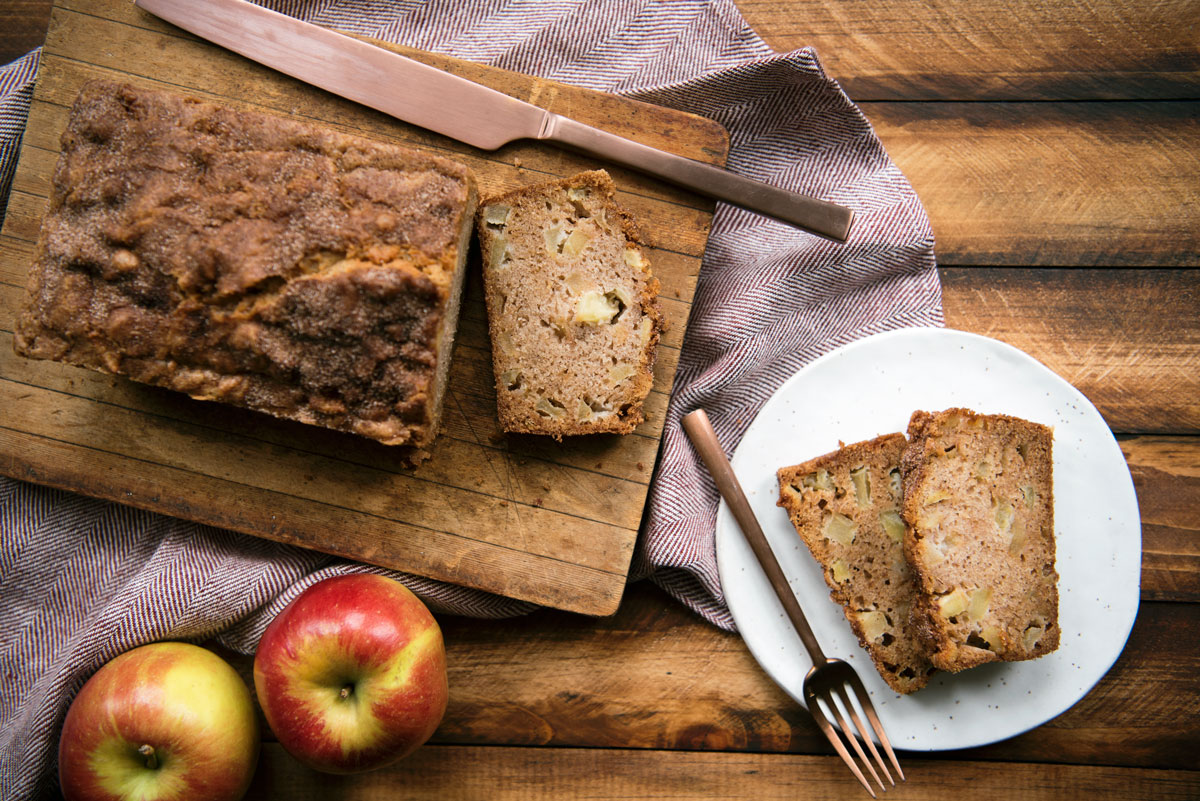 What Apples to Use for Apple Bread

If you’re wondering what type of apple to use for this bread – pretty much any type will work! It’s good to pick one that won’t get mushy when cooked. The best are Granny Smith, Honeycrisp, Fuji, or Gala. Avoid Macintosh apples, which are notoriously mushy. 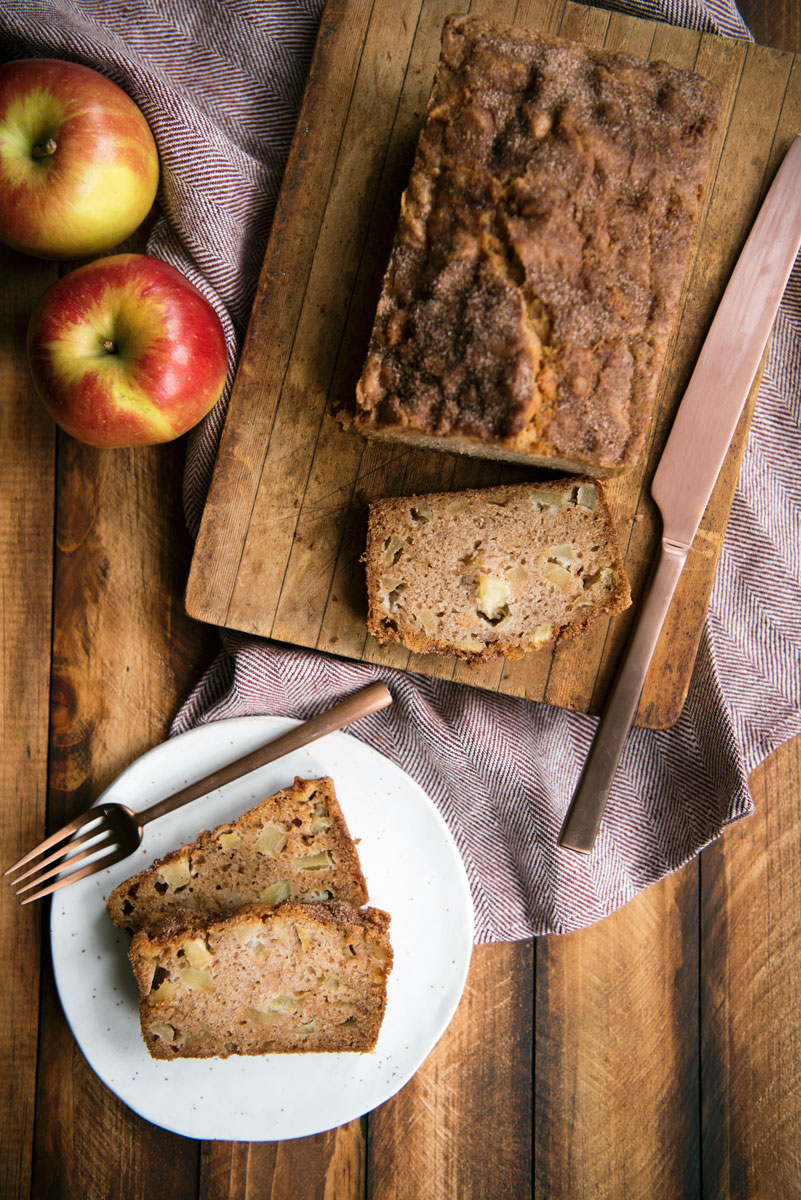 How to Make Apple Bread from Scratch

It doesn’t get easier than this! This recipe for apple bread from scratch only uses one bowl. Just add the dry ingredients, then the wet ingredients, fold in the apples and it’s ready to bake!

How Long Will Apple Bread Last?

This apple bread will last up to four days at room temperature in a sealed airtight container. Apple bread does not need to be refrigerated, but if you want it to last longer, you can store it in the fridge. You can also freeze it for up to two months.

If you don’t have a bread pan, this bread can also be baked in a 9″x9″ baking dish. Reduce baking time to 35 minutes. 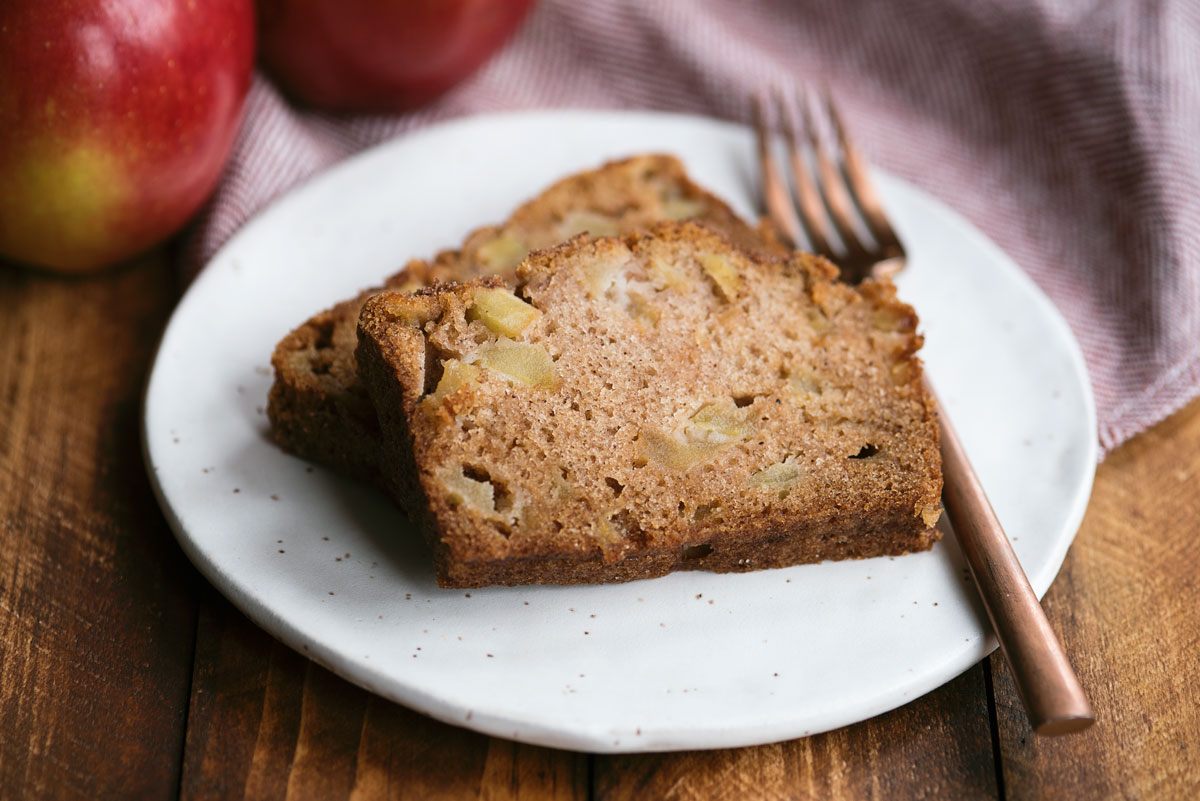 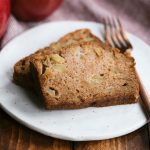 An amazing Quick Apple Bread Recipe topped with cinnamon sugar. Easy to make, sweet and so delicious and packed with real apple chunks.

*Most apples will work. The best are Granny Smith, Honeycrisp, Fuji, or Gala. Avoid Macintosh apples, which are notoriously mushy.

You can make a healthier version by swapping some or all of the oil for an equal amount of applesauce. My favorite is using 1/3 cup oil and 1/3 cup applesauce.

If you don’t have a bread pan, this bread can also be baked in a 9″x9″ baking dish and reduce baking time to 35 minutes.

P.S. – This apple quick bread recipe post is an update from one originally published in November 2012. Wondering what my photos looked like when I was just getting started five years ago? Here’s a photo from the original post: 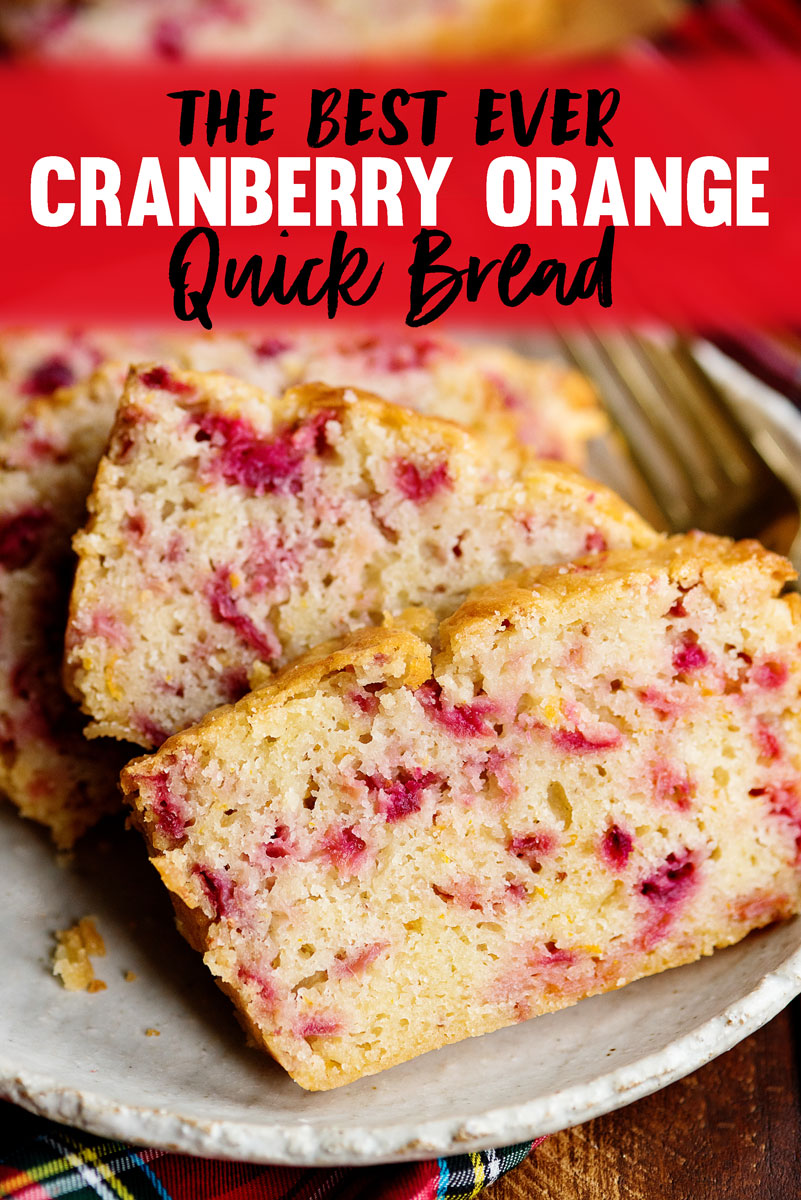 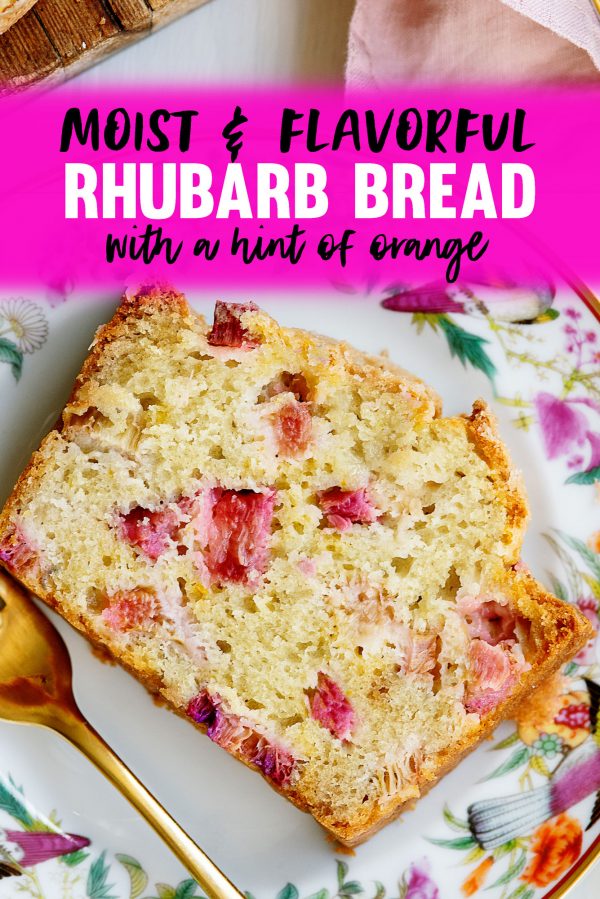